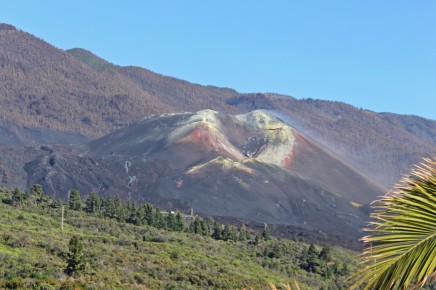 The youngest volcano on the Canary Island of La Palma

On 19 September 2021, the volcano in the Cumbre Vieja mountain range erupted and began spewing ash and lava. 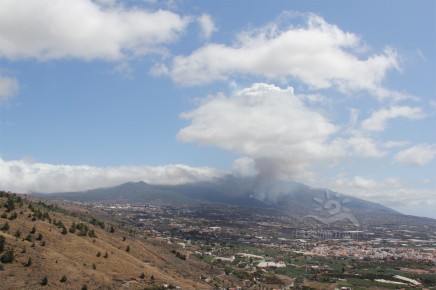 The volcanic eruption lasted until 13 December 2021, and was officially declared over on 25 December.

The 1122 metre high volcano is now called "Tajogaite"; Cabeza de Vaca was another suggestion, because that is the name of the area around the eruption site.

Together they form the central mountain range of the southern part of the island of La Palma. 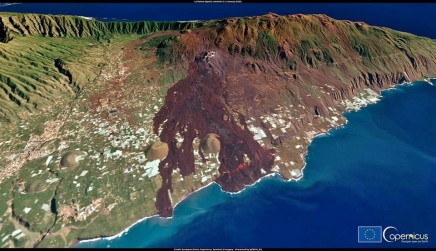 On the ridge of Cumbre Vieja (maximum 1949 msnm) you can look over both sides of the island and also see the neighbouring islands of Tenerife and La Gomera to the east and El Hierro to the west.

The 68.8 km long lava river clearly shapes the geography of the Aridane Valley.

It has buried under it 1,218 hectares of the isla bonita, including 1,345 houses, 370 hectares of cultivated land and 73.8 kilometres of roads, and has caused the island to grow by 47 hectares with a "fajana".