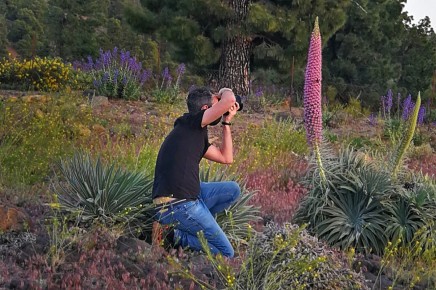 You can book the tour with La Palma Travel!

In search of the purest sky?

Everything to do with the universe has fascinated Kike since childhood.

This enthusiasm was sparked by his uncle, who introduced him to the world of astronomy at an early age. Since then, the sky fan has constantly expanded his knowledge autodidactically. The best were always his role models.

In his native Granada, he worked as a photographer for interior design and real estate. But his dream was to devote himself entirely to astrophotography and astronomy.

In search of something new, Kike and his wife deliberately chose Isla Bonita as their new home in 2016.

La Palma is one of the three best places in the world to experience an incredibly pure night sky.

The most north-westerly of the Canary Islands is not only a biosphere reserve, but also a starlight reserve. The sky law against light pollution and the clear air guarantee fantastic observations of the firmament.

In addition to his work as an astrophotographer and videographer, Kike completed the "Starlight Guide" training on La Palma. He enjoys sharing his knowledge, for example on astronomical observation tours in small groups.

In the fortnightly photo series, Kike tells the story of the year on La Palma in pictures.

Kike likes to live in the countryside and besides the starry sky, he is also fascinated by plants.

But what he likes best is capturing the beauty of the Palmerian night sky, be it connected to the landscape or as pure astrophotography.

To get the best photos, Kike often spends many hours alone in nature. The choice of surroundings, the weather, the constellations of stars and planets, the orbit of the moon – everything wants to be taken into account. And with the same meticulousness, the star guide prepares the appointments with his clients.

Whether for beginners or advanced, Kike gives tips on suitable equipment, explains exposure times, the handling of tripods, filters and fast lenses.

He also works with ATHOS Star Campus in Garafía. There, amateur astronomers can discover and observe the vastness of the universe with telescopes. He is also involved in timelapse and deepsky photography.

Some of Kike's excellent photographs have already won international prizes and graced the cover of the renowned Spanish astro magazine "Astronomía".

Those who go stargazing with him will experience constellations, planets and the vastness of the Milky Way at selected locations. It doesn't always have to be the highest mountain. Depending on the desired activity, Kike also accompanies his clients to volcanic landscapes or to the sea. He can also be booked for guided tours of the International Observatory of the Canary Islands on the Roque de Los Muchachos.

The possibilities to look into the universe from the beautiful island are manifold. 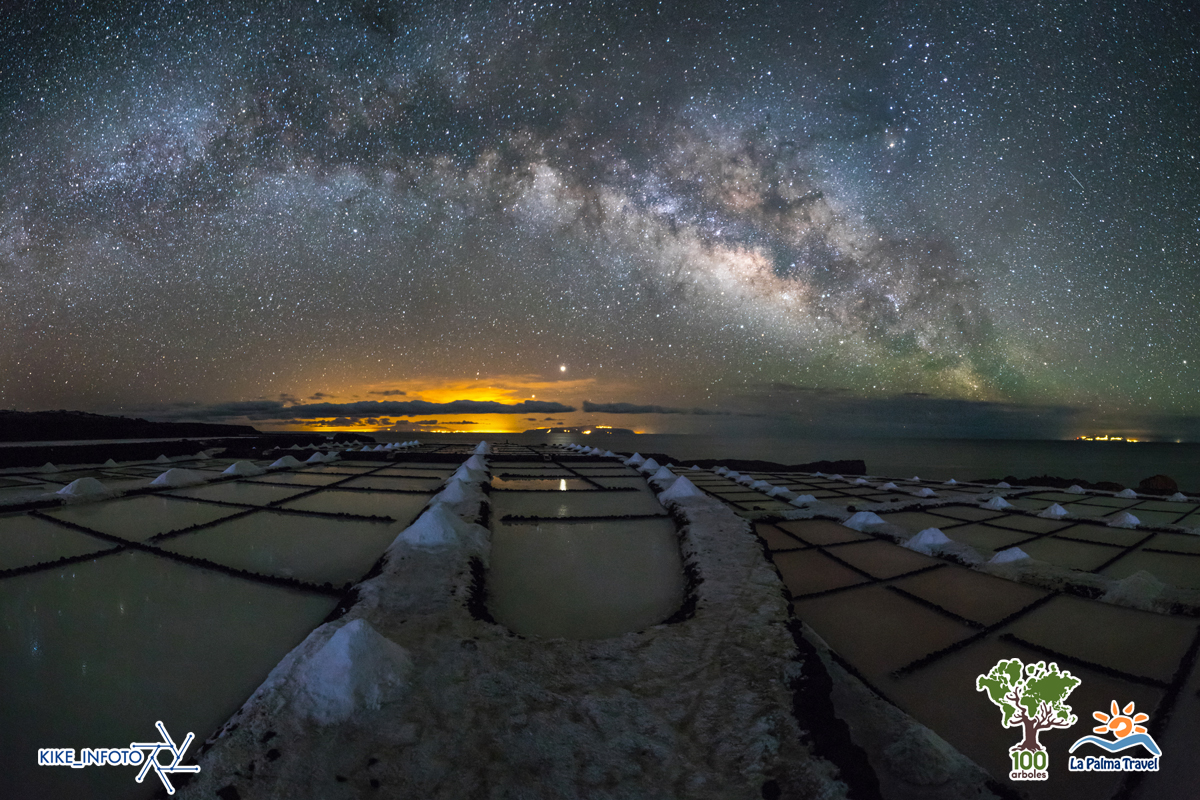 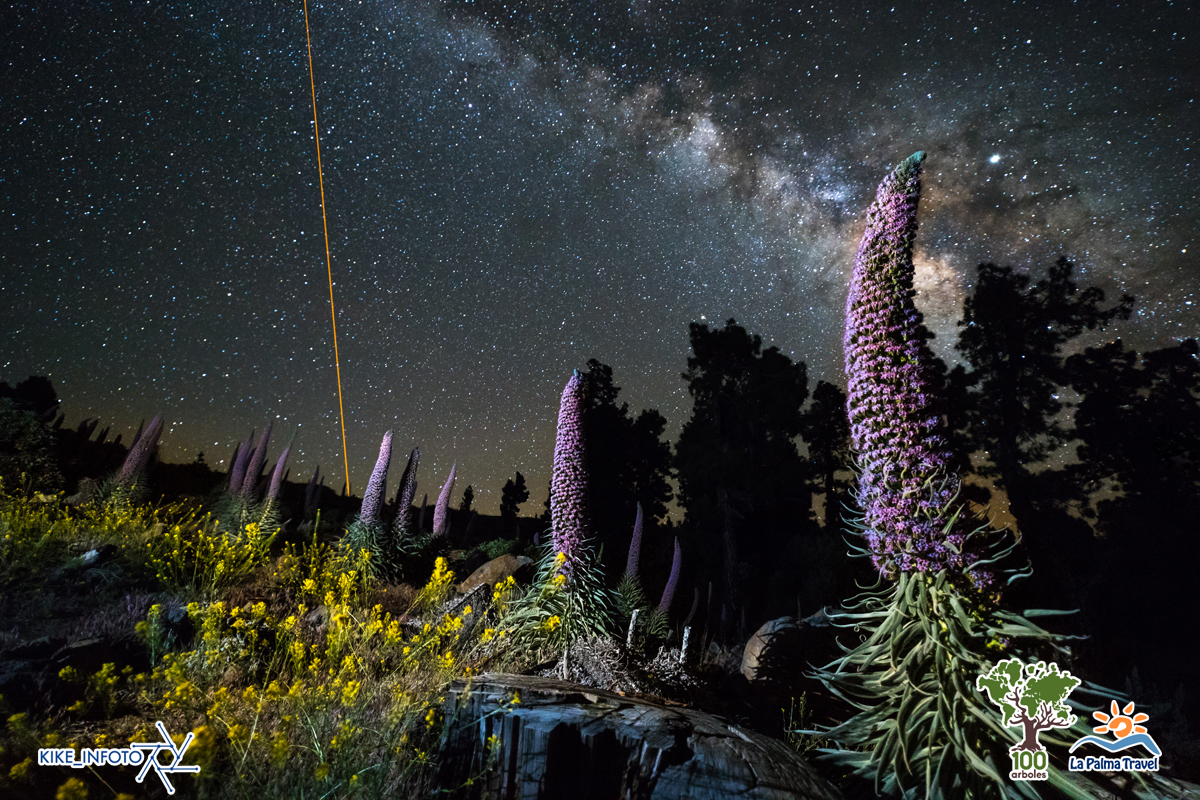 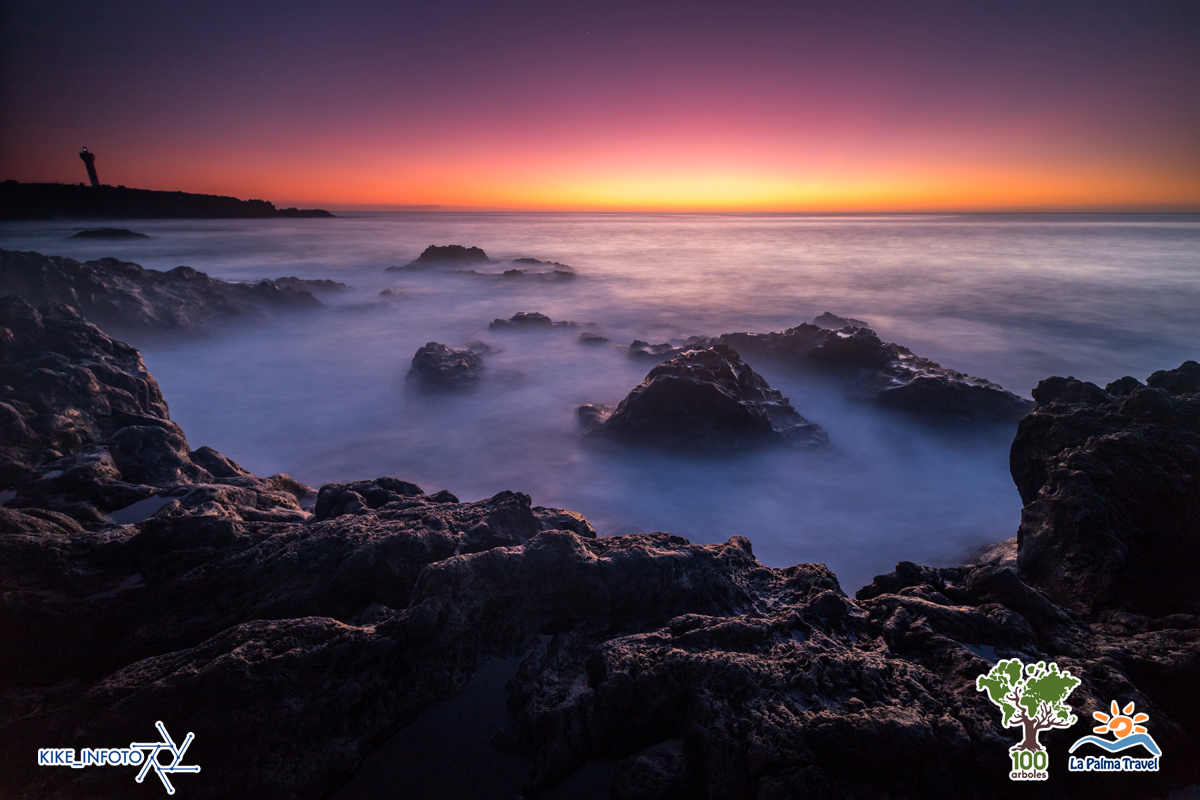 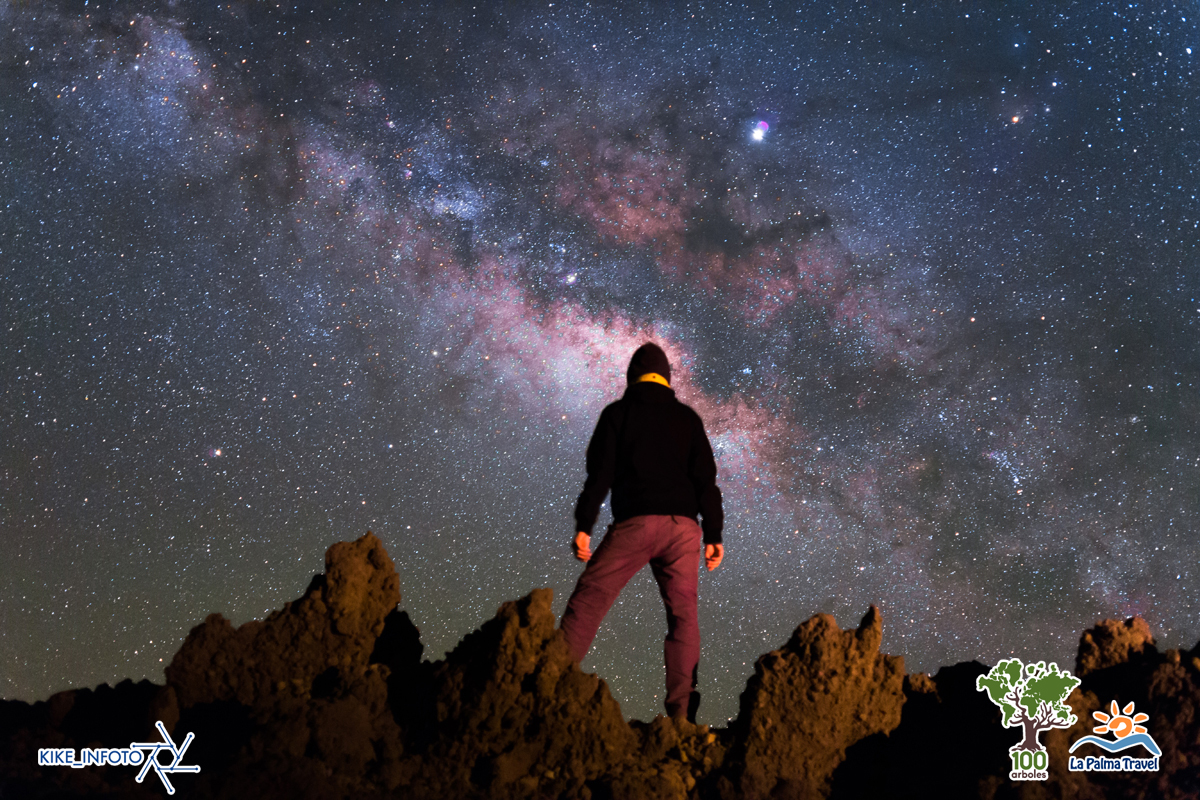 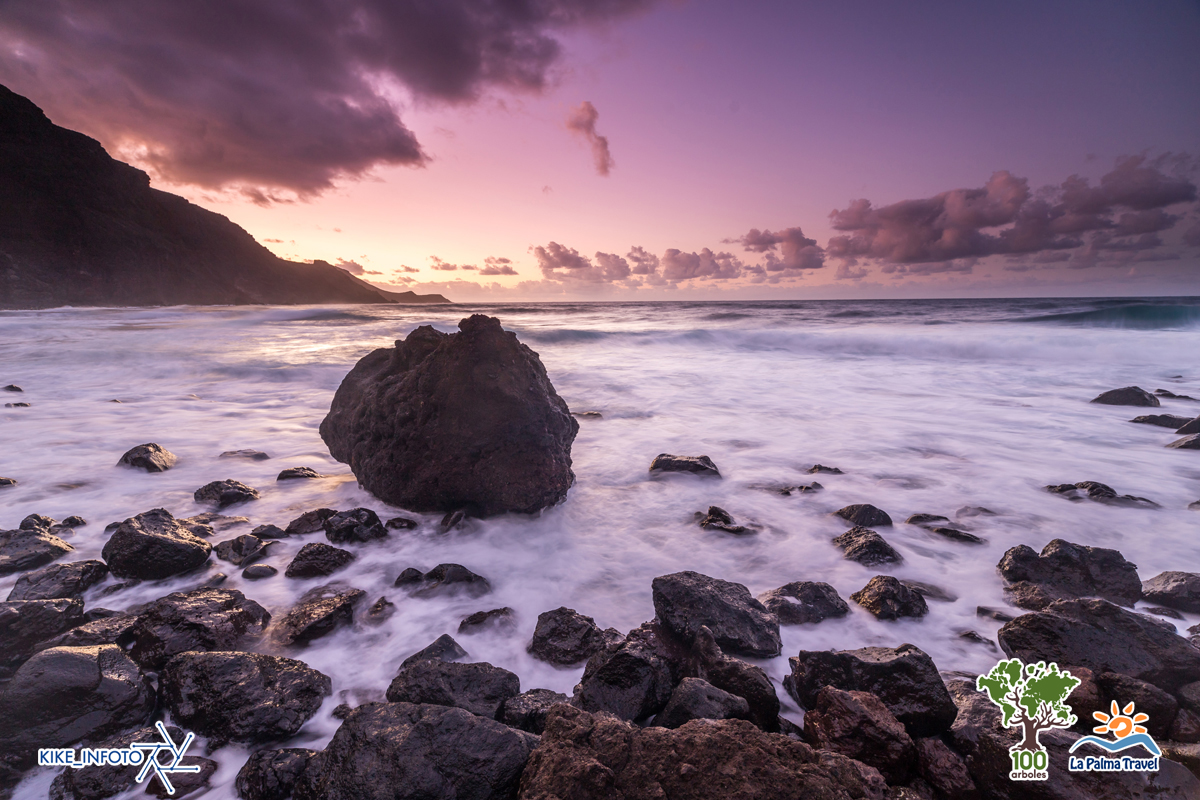